I once climbed a 14er — emphasis on once. It was the most miserable experience of my life.

My physical trainer bet me that I could lose 12 pounds by a certain date. If I won, I had to climb the Manitou Springs Incline and a 14,000 foot mountain. If I lost, I’d have to do both, but with a 50 pound pack. The worst bet I’ve ever agreed to!

I won the bet and, while it wasn’t a walk in the park, defeated the Incline with what now seems like little effort.

And then a month later, I attempted the 14er. My trainer Luke, his girlfriend Monica and my partner Chad set out at a ridiculously early hour and drove to Mount Evans, about an hour west of Denver.

It was cold, despite being early September, so I donned a ton of extra clothes I had purchased the night before at REI. Yes, I’m one of those guys who gets far more enjoyment out of buying outdoor gear than using it.

We started up the mountain; it was beautiful. I was tired, but determined to make it happen. The higher we went, the more out of breath I was, and the more I fell behind the group. I alternated between severe heat flashes and cold flashes. Shivering one minute, sweating the next.

In what now seems like a surreal out-of-body experience, I made it to the top, long after my fellow hikers. And then, on the descent, my body shut down. I barely could put one foot in front of the next. My body screamed out for a helicopter rescue. I reached the bottom a good hour after my group.

When I got home, I discovered I was running a fever. Either I was getting sick or mountains and I do not mix well.

I keep thinking back to this mountain experience as I help start this church. While not physical, and while far more important, this church starting experience has been just as demanding — the most demanding thing I’ve ever done.

Things like getting people aligned to a vision, raising funds, finding a facility, hiring staff — even picking a name! — have taken far more work than I expected. Those of us involved have worked hard towards building something larger than us, something that serves all of God’s people in Boulder County. It hasn’t been easy, but it has been far more rewarding than climbing that dumb mountain.

And yet, the hard work has only begun. There are so many other tasks ahead. And by the grace of God, we will finish this journey and launch this church. 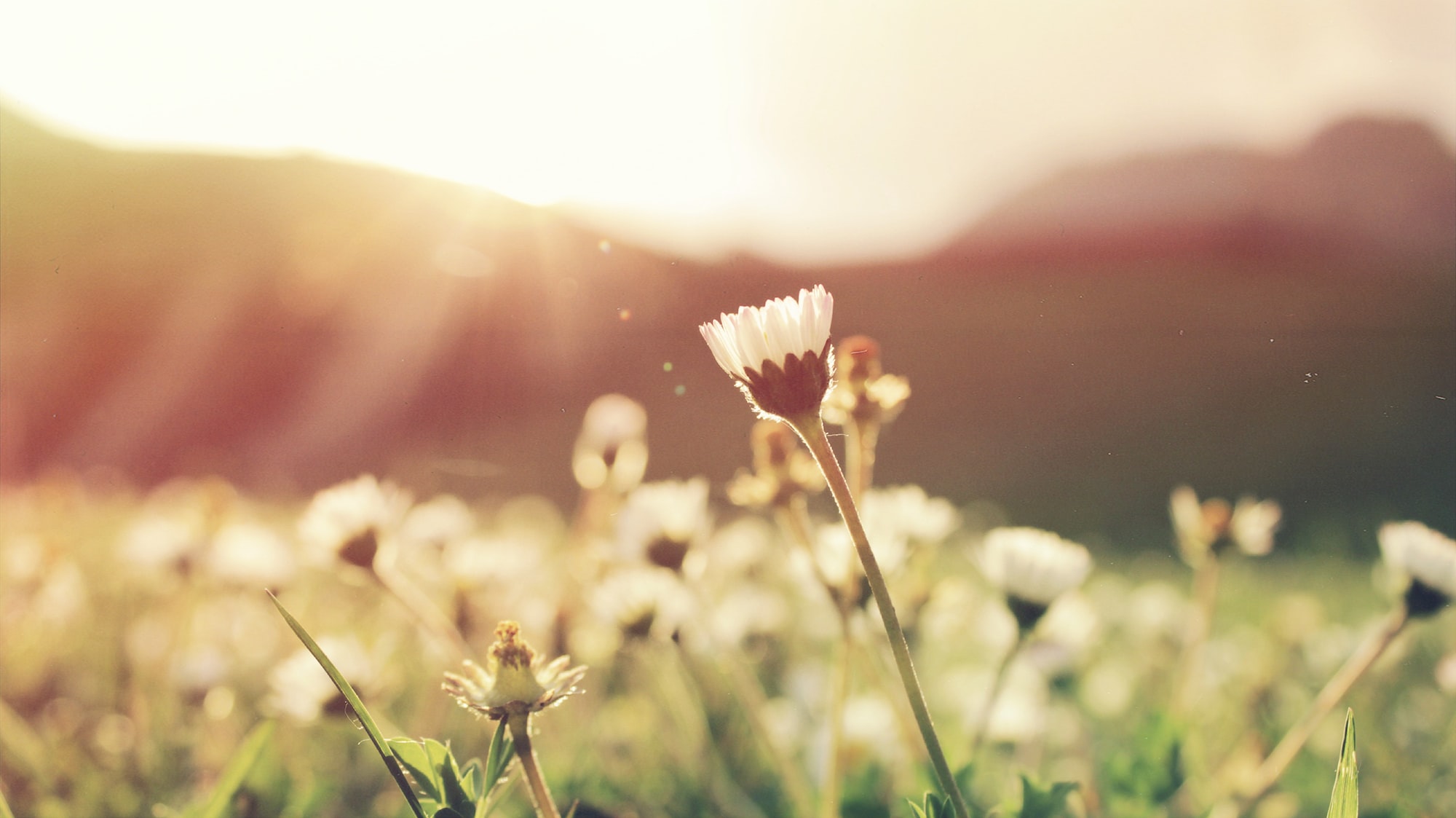 Upon seeing their announcement, I realized that Left Hand is a bit of an oddity in the non-denominational world. At a vast number of churches, there would be senior pastor and in 99.9% of the churches, he’d be male.